The history of 3D Printing is older than you thought! 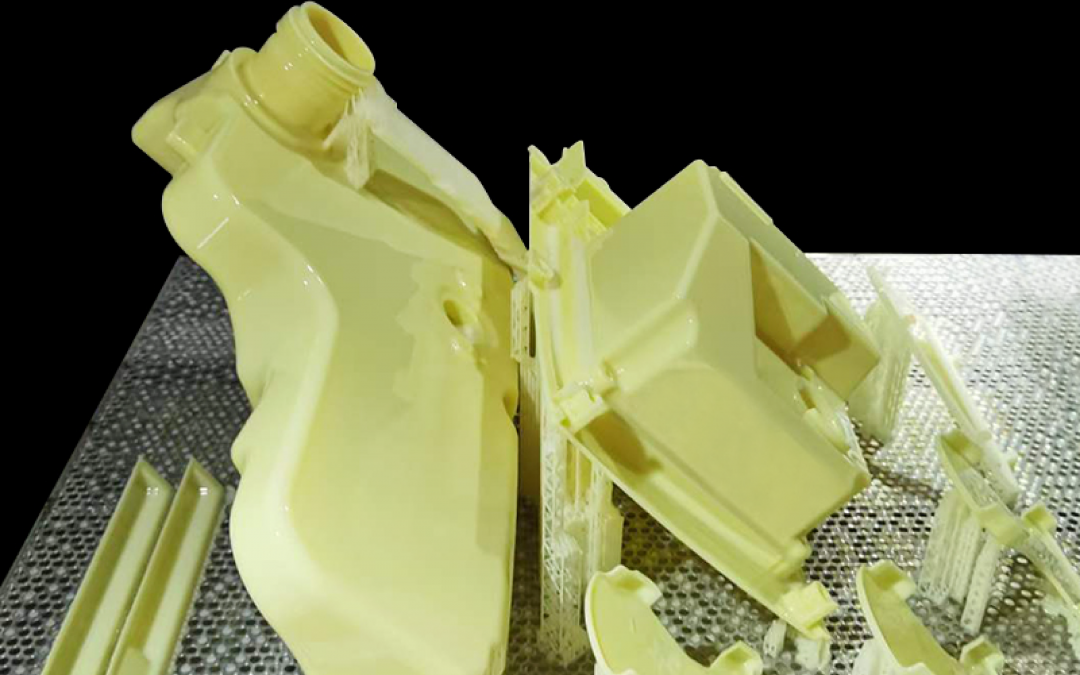 3D printing, also known as additive manufacturing, is a technology that has revolutionized the way we create and produce physical objects. But the history of 3D printing goes back much further than one might expect. In this post, we will explore the evolution of 3D printing and how it has developed over time.

The origins of 3D printing can be traced back to the early 1980s, when Charles Hull, an engineer and inventor, developed the first 3D printing technology, known as stereolithography (SLA). The SLA process involved using a laser to cure liquid resin, layer by layer, to create a solid object. This technology was patented in 1986 and was used primarily for prototyping and creating molds for manufacturing.

In the 1990s, a new type of 3D printing technology was developed called Fused Deposition Modeling (FDM). This technology used a heated nozzle to extrude plastic filament, layer by layer, to create a solid object. This technology was more accessible and affordable than SLA, making it popular among hobbyists and small businesses.

In the 2000s, 3D printing continued to evolve with the development of new technologies such as Selective Laser Sintering (SLS) and Multi-Jet Fusion (MJF), which allowed for the printing of more diverse materials, including metals and ceramics. Additionally, the cost of 3D printers decreased, making them more accessible to a wider range of users.

Recent years have seen a significant increase in the use of 3D printing in various industries, including healthcare, aerospace, automotive, and construction. New technologies such as Directed Energy Deposition (DED) and Binder Jetting, have also been developed to further improve the precision and speed of 3D printing.

In conclusion, the history of 3D printing can be traced back to the early 1980s, when Charles Hull developed the first 3D printing technology, known as stereolithography (SLA). Since then, the technology has evolved significantly, with the development of new technologies such as FDM, SLS, and MJF, which have made 3D printing more accessible and versatile. Today, 3D printing is being used in a wide range of industries, and it is continuing to evolve, making it an increasingly important tool for innovation and production.

Unlock the full potential of your ideas with Protomac’s 3D printing services. Contact us today to request a free quote! Don’t wait any longer, take the first step towards efficient and innovative production with us.